Most Tarot books are the same or similar in that they begin with the major trumps, starting with The Fool and working through them in numerical order. They try to prove that cards with titles, the majors, are more important than the minors, or that major trumps deal with spiritual matters, while the minor trumps cover more mundane matters or daily life. Not that this is true.

You will be encouraged to relate the four suits of the Tarot to the four astrological elements, even though all they have in common is that there are four of them.

Court cards can be signs of the zodiac; and so on.

This is all well and good, but it’s hard to know how to do a reading with the information they give you.

I googled Tarot card meanings and found this piece of information for The Chariot card:

Like Cancer, the crab, it is about being armored, self-reliant and in command of one’s own destiny.

This seems to be saying something, but what, exactly?

What does any of this actually mean?

A crab has a hard shell, so is it already armored, or does it have to learn how to be armored? Is The Chariot already armored and protected so is safe from attack, or does he need to be armored because he is going to be attacked, or is more likely than other people to need to defend himself?

Books on the Tarot might be ok, but they would be a lot better if they gave examples and didn’t just give us theory. 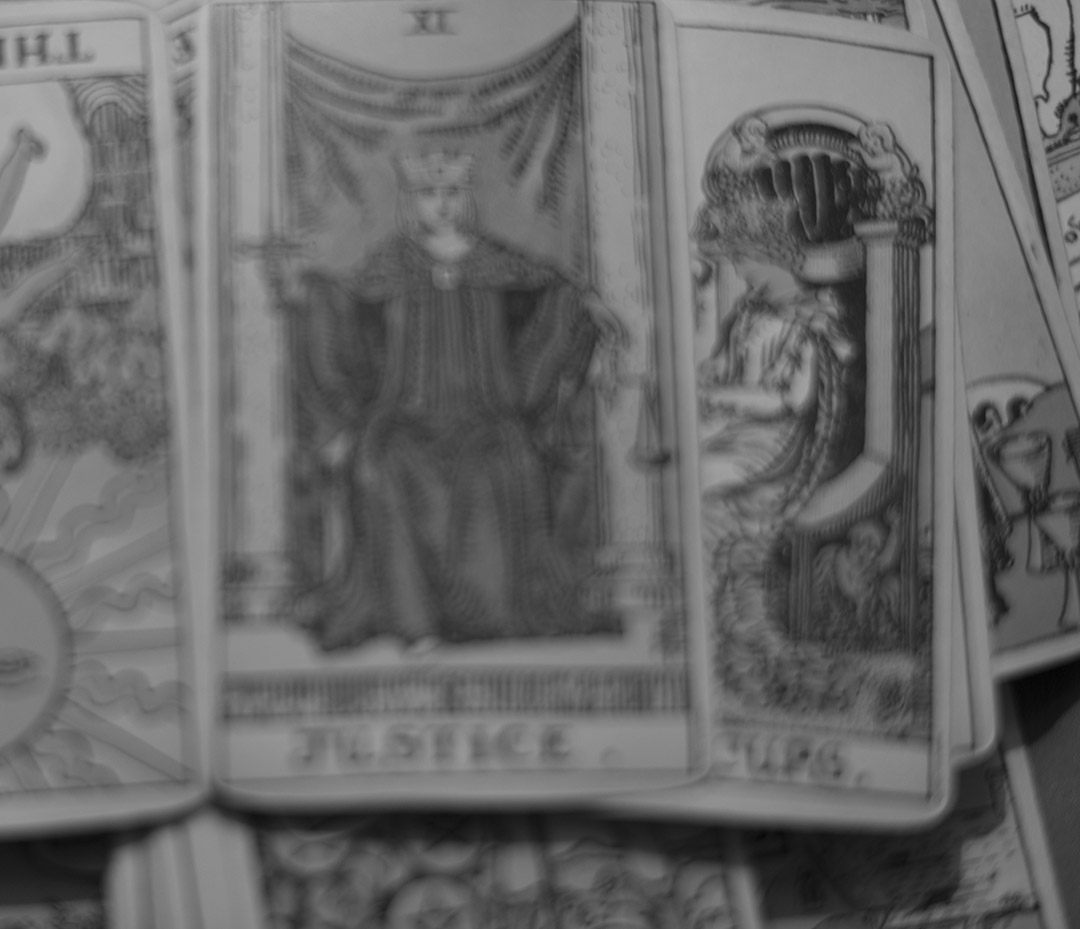 Sub-headings in this Section:

What does any of this actually mean?